skip to main | skip to sidebar

architecture in helsinki wrote the original, and put in a good effort. but dr. dog really came out on top with their cover. feels like summer. 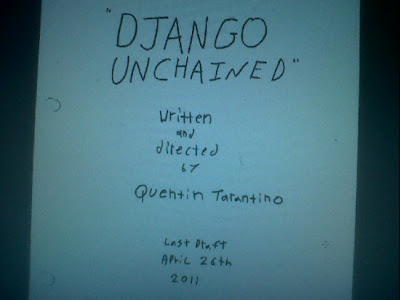 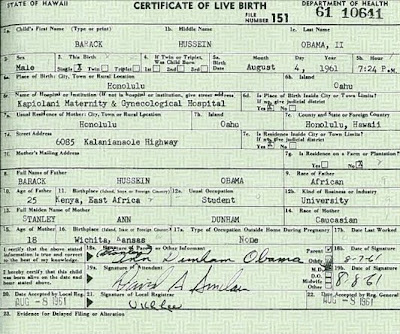 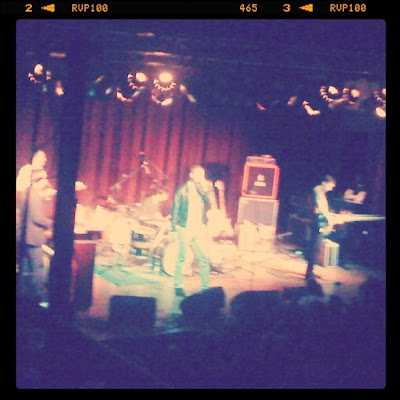 i took a half-day yesterday to go see one of my favorite (or maybe my actual favorite) bands, the walkmen, do a SCOPE show in iowa city. as usual, the band sounded phenomenal and hamilton's voice/rock-star stance were unstoppable. they stuck mostly to tracks off their latest album, lisbon, but also played a handful of older tracks and two brand new ones set to appear on their next release. the new ones seemed to fit in fairly closely with lisbon's general vibe. good stuff.
Posted by kappy at 5:39 PM No comments:

in case the last three posts (and having a blog in general) weren't indication enough, i am a full-fledged nerd. i don't care and i hope i never grow out of it.
Posted by kappy at 5:30 PM 2 comments: 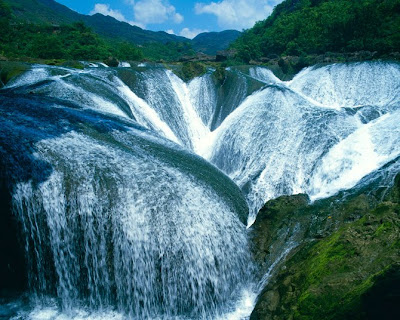 superwaterfall.
Posted by kappy at 10:24 PM No comments: 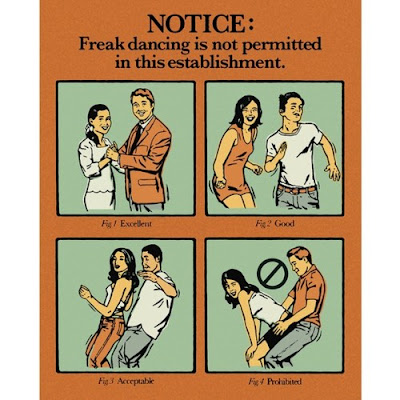 the bands have been announced. and, as usual, it's a bit of a mixed bag. the headliners are good enough, although fairly uninspired. some solid midlevel acts (beiurt!), and a lot of baby bands that i haven't heard of.
Posted by kappy at 7:39 AM No comments:

my morning jacket : holdin on to black metal (stream)

another taste of the new mmj album. it has an early 70s mellofied santana feel that i'm totally vibing on right now. you can stream it below, or if that gets disabled, you can hear it at facebook.
My Morning Jacket - Holdin On To Black Metal by weallwantsome1
Posted by kappy at 9:40 PM No comments:

listen to the antlers' sophomore effort, burst apart, over at npr.
Posted by kappy at 7:56 AM No comments:

stream the band's sophomore effort, sure to be on most critics year-end "best of" lists, over at npr.
Posted by kappy at 7:54 AM No comments:

the morning benders gave away a live version of this big echo b-side awhile back, but the just released studio version worth a listen. those strings. oh, those strings.
Oh Annie by The Morning Benders
Posted by kappy at 1:22 PM No comments: 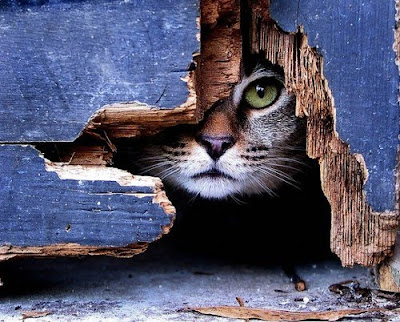 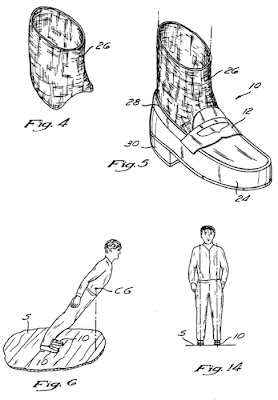 mj's "smooth criminal" anti-gravity shoe patent. learned about this my first year of law school. a very brief moment of gaiety in a very long three years of misery.
Posted by kappy at 8:17 PM No comments: 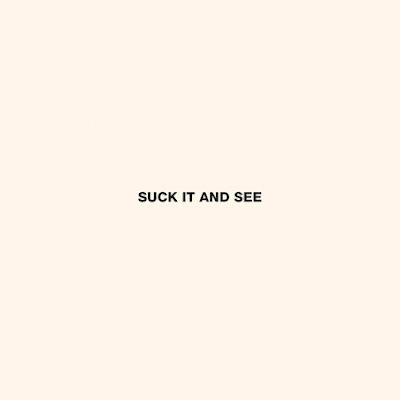 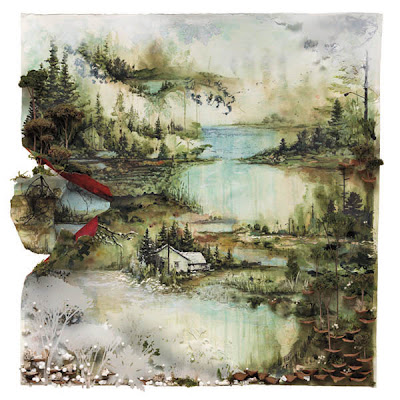 the shivers : so long woman

just got a chance to listen to this song by the band the shivers (also responsible for possibly the greatest love song ever written). i haven't been able to find any streams of "so long woman" to post for you, but as soon as i do, i will. yes, this is a post to advise you of an upcoming post. sorry, it's just that good.
Posted by kappy at 10:00 PM No comments:

looks good.
Posted by kappy at 8:17 PM No comments:

a really great new track that the national did for a video game is streaming at stereogum. and while i doubt the national listen to the punk band brand new, but the similarity to this piano melody is striking.
Posted by kappy at 8:06 PM No comments:

chromeo : i could be wrong (coachella video)

to be honest, i've never really listened to anything by chromeo. and i still am not that interested. but this song, while super-derivative of just about any 80s soft-rock single (think toto), is still a sweet jam. features a sweet sax solo from vampire weekend's ezra koenig.

the stills, the band responsible for one of my all-time favorite albums logic will break your heart, have called it a day. if you're not familiar with the band, i highly recommend you check out logic. slightly underappreciated by critics, i think the album belongs in that canon of early aught mammoth post-punk debuts beside the strokes' is this it, interpol's turn on the bright lights, and the walkmen's everyone who pretended to like me is gone.
below is "lola stars and stripes", the opening track from debut album logic will break your heart.
Posted by kappy at 2:52 PM No comments: 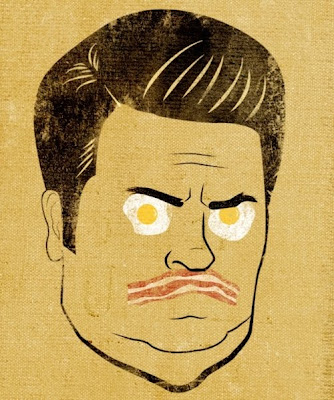 antony hegarty is undoubtedly one of the most unique and powerful voices in music right now. and i am a bird now is one of the great albums of the past decade. but the crying light and swanlights didn't really do much for me. the melodies weren't as direct as on they were on bird and apparently that was a deal-breaker for me. but swanlights "salt silver oxygen" turns out to be one of my favorite antony songs ever. recommended if you like kate bush.

i decided to start a little gimmick for this site. for christmas my awesome sisters got me a new car stereo (my last one was stolen) that has a usb port and you can plug an ipod directly into it. only downside is that you can't scroll through the ipod while it's plugged in. you can only skip forward or backward. so instead of unplugging, picking a song or album, then plugging back in, i've just been going through my entire library from start to finish on shuffle, letting the tracks come as they may. the downside is that i end up hearing a lot of tracks i'm not in the mood for. the upside is that i hear some long lost songs or ever some album deep cuts i've never really spent any time with that turn out to be major.

so now, when i come upon one of those old gems or deep cuts that surprises me in all the right ways, i'll throw it up here in the "shuffle surprise" category.
Posted by kappy at 12:34 PM No comments:

recommended if you like delorean (which you should), glasser (which you also should), and summer.
JOHN TALABOT / Families (Ft Glasser) by Young Turks
Posted by kappy at 12:31 PM No comments: 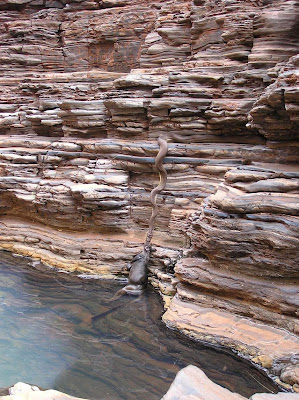 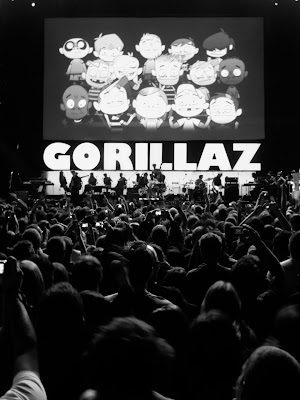 Untitled from Bon Iver on Vimeo.

the antlers : every night my teeth are falling out (stream)

another taste of album #2 here.
Posted by kappy at 6:02 PM No comments: 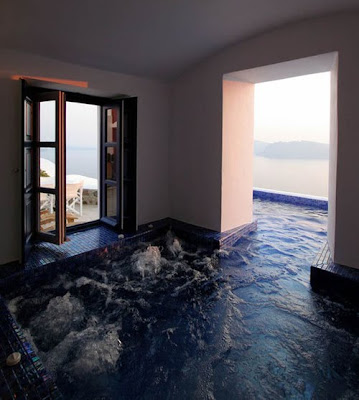 passion pit.
Posted by kappy at 8:22 AM No comments:

Wild Nothing - Gruesome Castle by sleeptalkr
Posted by kappy at 8:29 PM No comments:

yesterday was the 150th anniversary of the start of the civil war. this is a really really interesting article from time.com on it.
Posted by kappy at 7:40 AM No comments: 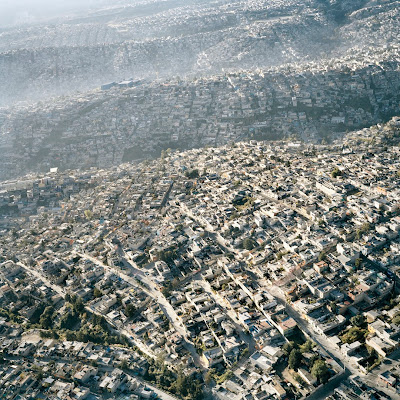 mexico city.
Posted by kappy at 7:43 AM No comments: 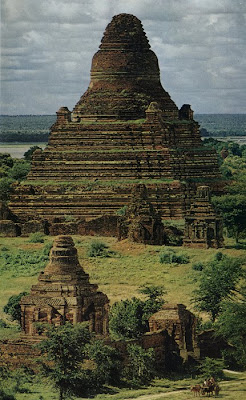 heavy.
Don't Sit Down 'Cause I've Moved Your Chair by arcticmonkeys
Posted by kappy at 7:13 PM No comments:

please don't make this shitty.
Posted by kappy at 8:15 PM No comments: 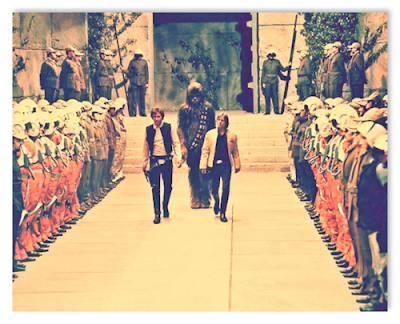 phoenix is working on new songs 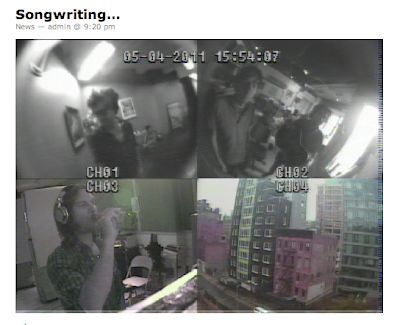 smith westerns : die with your chin up

a short making-of doc on smith westerns' most excellent dye it blonde.

Smith Westerns: Die With Your Chin Up from stereogum on Vimeo. 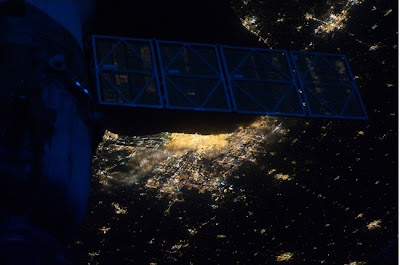 one of the most enjoyable live shows i have ever been to was bloc party's post lolla house of blues show. since they had done lolla that same day, it was a show to which only hardcore fans bothered going, and that's precisely what made it so unforgettable. the air in there was supercharged. everyone was dancing, everyone was singing, everyone was high-fiving. just a great great time. needless to say i'm happy to hear that the band's hiatus is just about over. and even though they've so far been unable to match their nearly perfect debut lp, i'm excited to see what these guys do this time around.
Posted by kappy at 7:32 PM No comments: 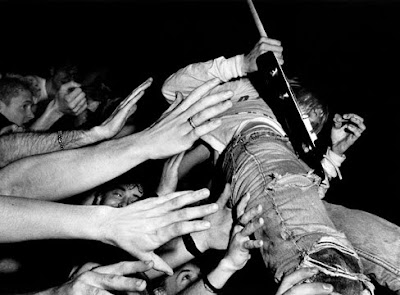 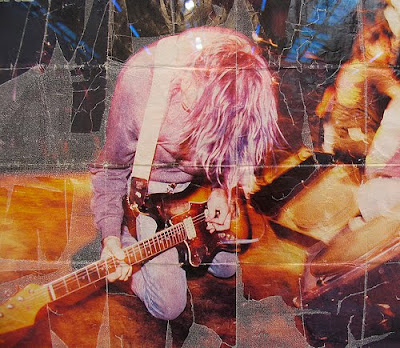 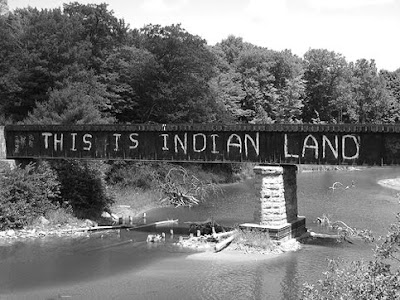 so it looks like the kings of leon have a documentary. and while their last two albums have done much to turn me off of the band i once called my favorite, i'm still plenty interested. watch the trailer below.

Trailer | Talihina Sky: The Story of Kings of Leon from CloserToKOL on Vimeo.

the antlers' first album, hospice, was incredible. easily one of the best of the year. from what i've heard, the followup, burst apart, although a departure from their breakthrough, is going to be pretty great, too. get a taste here.
Posted by kappy at 6:10 PM No comments:

don't believe the hype. but also, don't buy into the backlash. listen here.
Posted by kappy at 6:08 PM No comments: 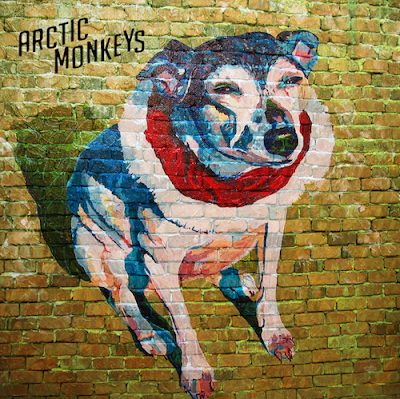 bloc party came on my shuffle the other day. it was nice. i forgot how good the band was at writing bloc party songs. when they forced musical evolution on themselves, not so much. but when they were sticking to their guns, they were sort of untouchable. this is probably my favorite bloc party song ever. they wrote and recorded it in a day.
Posted by kappy at 5:49 PM No comments:

ticket info here.
Posted by kappy at 5:28 PM No comments: